Note: This essay contains spoilers for the new Kindle Single, 'Phoenix' by Chuck Palahniuk. If you haven't yet read this wonderful story, remedy that right now.

If you’ve had a chance to read Phoenix, thank you.  It consists of cat-related anecdotes I’ve heard over the past several years.  Chances are you’ve already heard me tell a small part of it on tour.  The best fiction rises – yes, like a phoenix – out of the ashes of people’s sad, true disasters.  We write in order to repeat the past.  As it says in the story, “…The people will always be humping next door.  The cat will always be screaming around every house they own...”

If you’re reading this be warned.  It will make very little sense unless you’re read Phoenix.  In this essay I’ll explore the mechanics of the story.  Everything I write is constructed like a truck on the Freightliner assembly line:  Smaller components of the vehicle are assembled by teams in far-flung locations.  Prior to the final draft, the whole project looks like a spread-out mess.  Then – flash – the truck is whole.  Then, amazingly, It Drives Away Under Its Own Power!

When I worked at Freightliner we built 26, sometimes 27 trucks in eight hours.  That seems impossible until you consider that the “assembly line” is less like a line than like a branched river system.  The parts of a story flow into it from every direction.  It would be too exhausting to look at them all – the plot, the themes, the authority, the original sources, the metaphors – so this essay will focus on the basic shape of the story.

In the past I’ve called these – stories of this shape -- “Postage Stamp” or “Thumbnail” stories because we’re told the entire story in miniature as it begins.  In the film Titanic we’re shown a rough computer model of how the ship will sink.  In Citizen Kane we’re shown the crude newsreel about the life and death of Charles Foster Kane.  In both cases, these little sneak-peeks hook us with the promise of big events to come.  They whet our appetite like a Shakespearean prologue.  This structure also dampens the melodrama of the plot points.  For example, we know most of the people will die on the Titanic.  We know Charles Foster Kane’s love affair will be exposed and ruin his political career.  By sacrificing the surprise of those events, the authors allow the audience to focus on the deeper emotions that are motivating the characters.

Of stories structured this way, my favorite is Suddenly, Last Summer, the play by Tennessee Williams.  At the very beginning we’re told that a man has died.  Last summer, a young man died and a young woman went insane.  These facts seem almost mundane to the play’s characters, but they raise a red flag for the reader.  They’re downplayed so obviously that we know they’ll be revisited.  They’re the story’s hook or promise.  In Phoenix, “Their first house had burned down.  It was a fabulous freak accident recorded in the annals of fire insurance.”  Their house had burned down, and their daughter had been born blind.

Next, all of these stories move into an extended discovery process.  The survivors are interviewed and re-interviewed.  The people doing the interviewing are motivated by a personal goal that’s eventually thwarted.  The Titanic researchers want the diamond necklace.  The newsreel reporters want to exploit the identity of “Rosebud.”  Violet, the mother of the dead man, wants the seemingly insane young woman lobotomized.  In Phoenix, Rachel, the mother, just wants to hear her daughter say “good night” over the phone.

In a way, Rachel is being interviewed by her daughter, April.  The unspeaking child acts like a constant guilty reprimand and goads Rachel into justifying her life.  The story spans seven days.  Basically seven interviews.

We will revisit the past until the unspeakable truth is said.  Tennessee William’s insane woman, Catharine, is injected with sodium pentothal.  My distraught woman, Rachel, drinks alcohol from the minibar.  They’re both away from home – Catharine, in a mental hospital; Rachel, at a cheap motel – and they’re both compelled to recite the recent past, again and again, until they make a confession.

That… that is the general shape of the truck I’m building.  On the assembly line, different aspects of the story are still coming:  the themes, the pacing devices, the increasing stressors, the buried guns.  But I’ll unpack those in a future essay.

I thank Dennis for posting this.

Read 'Phoenix' for only 99 cents here

Update! Chuck has agreed to take a few questions about this essay.  Nothing too overly theoretical, but any questions you have about the story, its inspiration and how it was written, fire them off to info@chuckpalahniuk.net.  Please be sure to keep the questions focused just on this essay on the writing of 'Phoenix.'  Anything else will be deleted.  Thanks.

This is great! I'm glad to see Chuck return to discussing the mechanics of his craft. Tell him to keep sharing, please!

this is pretty amazing. ive only perused these essays thus far as id just ordered phoenix through the cult link. ill read it tonight at work, or when when i get home from work. gotta love the kindle app on phones.

thanks, dennis, for posting the things you post. you are always appreciated. and chuck is as always amazing.

This spammer may have actually earned their keep. That is quite the piece of work they put in there! 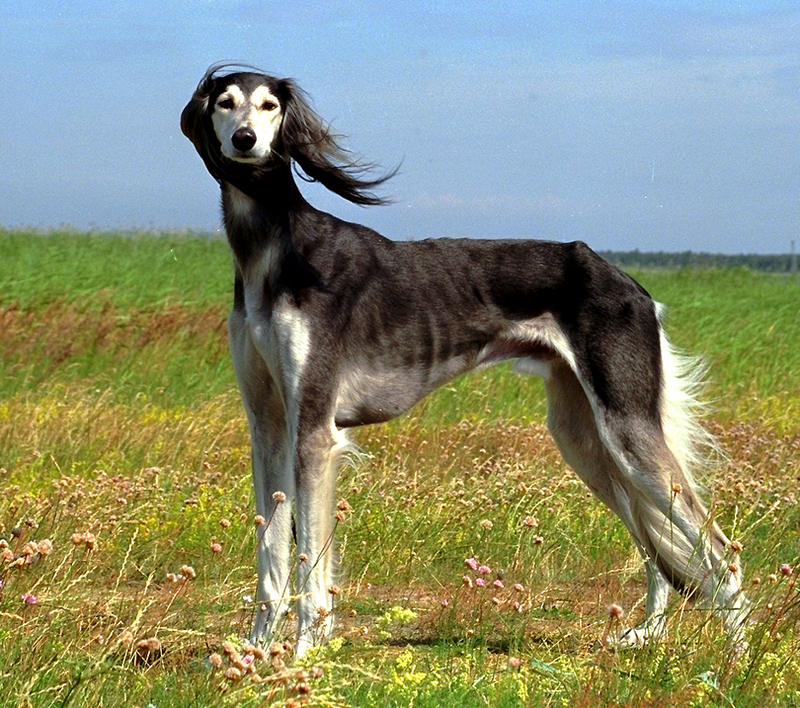 look at that adorable tuft of cotton !!